The Great Barrier Reef is an undisputed wonder of the world. But it is under pressure like never before. Two consecutive years of coral bleaching – a direct result of warmer-than-usual oceans – has taken a terrible toll on this magnificent ecosystem.

Australia has primary responsibility for the Great Barrier Reef under the UN World Heritage Convention. Yet our federal government’s policies to combat climate change – the biggest threat to the reef – are weak and it supports Adani’s proposed massive new coal mine, which would contribute substantially to global warming and hasten deterioration of the Great Barrier Reef. This is nothing short of negligent, given its obligation to protect our priceless World Heritage.

Environmental Justice Australia advocates for stronger action to protect the Great Barrier Reef, we expose the sorry record of Adani – the company that wants to build Australia’s biggest coal mine and ship the coal across the Great Barrier Reef to be burnt overseas – and we represent experts, like Dr Charlie Veron, the ‘Godfather of Coral’, who know what the reef needs to survive. Could a future Labor government really stop the Adani mine? 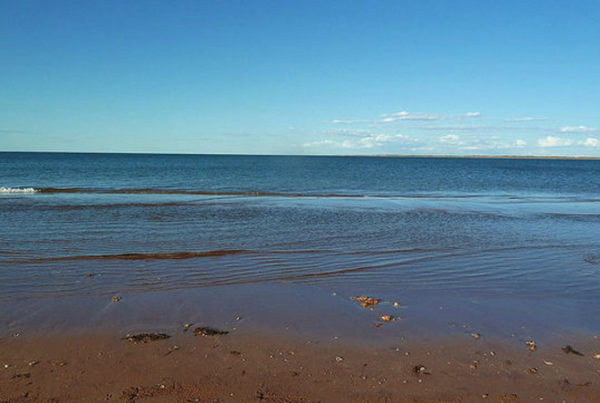 NAIF: Any port in a storm Australians spell it out: Stop Adani

An estimated 16,000 Australians at 45 events around the nation spell out ‘Stop Adani’ with their bodies. NAIF prepared to do risky business Facing up to the truth about the Great Barrier Reef

Protecting the reef: news and media

The real risks of EFIC support for Adani

Adani’s coalmine, the climate trigger and other ways Labor could kill off the project (Guardian Australia)