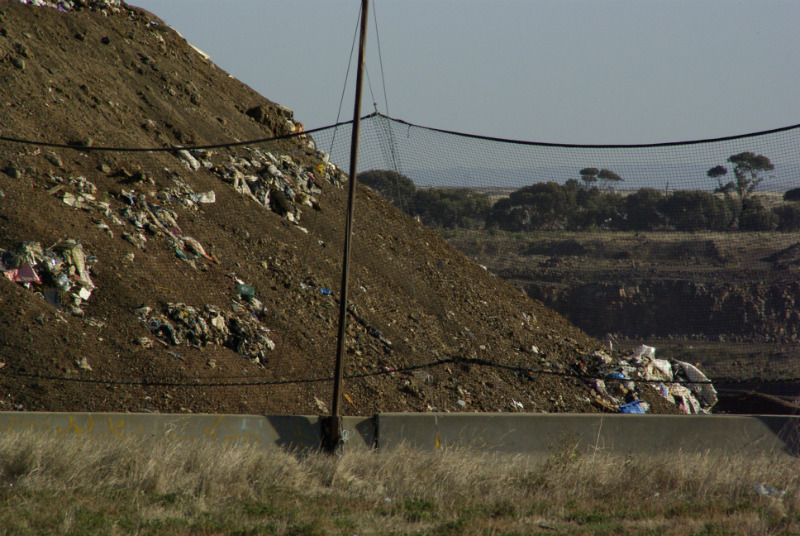 By JoshMeadowsFebruary 6, 2018May 27th, 2019Democratic Rights, Media releases
No Comments

Western suburbs residents will take the expansion of the Werribee landfill to VCAT after the tribunal refused to uphold Wyndham City Council’s attempt to have residents’ application dismissed.

Local community organisation the Western Region Environment Centre (WREC) will now participate in a legal review of the Environment Protection Authority’s decision to approve the expansion.

Wyndham City Council, the owner-operator of the landfill, had argued against the review, saying there were no valid arguments for the tribunal to consider.

WREC opposes the expansion due to concerns about the impact of the height of the landfill and because if the works proceed, the community will not be able to seek review for another 26 years.

“We did not oppose the landfill when it was filling up a disused quarry, but then it began to rise and rise, until it is now 24 metres above the surrounding area,” said Harry van Moorst, WREC’s Director.

“At 24 metres high it is an eyesore and produces horrible smells that locals have to put up with.

“We are especially worried Council and the EPA haven’t properly assessed health and safety risks, because they haven’t adequately factored-in the impact of letting rubbish build to this height.

“Landfills are not supposed to be mountains, but state government policy means there is a growing concentration of rubbish in a few huge landfills like Werribee, Ravenhall and Wollert.

“It’s a matter of environmental injustice that so many sources of pollution are located in the western suburbs. Residents are fed up with continually being taken for granted by politicians,” he said.

The Werribee landfill is a source of revenue for Council. Council granted itself planning permission for the increased height and expansion of the landfill.

“The legal bar is set very high for communities trying to achieve environmental justice by challenging the approval of developments like the Werribee landfill,” said EJA lawyer Dr Chris Atmore.

“Due to the scope of the proposed expansion and the fact that the community will not be able to seek review for another 26 years, a whole generation could be locked out of having any meaningful say about the growth of this enormous rubbish tip,” she said.

The case will be heard by the Victorian Civil & Administrative Tribunal (VCAT) in May. VCAT will also review EPA approval of the expansion of the Ravenhall landfill later this year.