Environmental Justice Australia exposed serious flaws in plans for a government subsidy to support Adani’s Carmichael project – a proposal for the world’s largest new coal mine.

Export credit agency transactions are typically seen as a safe bet. But EJA’s research has revealed the legal framework governing the operation of Australia’s Export Finance and Insurance Corporation (EFIC) contains Constitutional, political and legal roadblocks that would preclude loans and payments for projects like Adani’s Carmichael coal mine. Read our report and analysis by lawyer David Barnden.

The Northern Australia Infrastructure Facility (NAIF) considered lending $1 billion in taxpayers’ money to a coal railway to service Adani’s mine. EJA exposed NAIF board members’ conflicts of interest, raised serious questions about NAIF’s Risk Appetite Statement and its Anti-Money Laundering policy and advised that NAIF’s officials would breach their duties if the loan proceeded.

We are taking steps to challenge the view that these ventures take a responsible position on climate change. Financial support of new coal infrastructure would breach government officials’ duties as laid out in this media release. The board members of NAIF that were looking to fund the venture have not yet accounted for their company links that raise concerns conflict of interest. Read our Senate inquiry submission (PDF download) and read the hearing transcript.

The real risks of EFIC support for Adani: report, analysis

Adani: Legal analysis and correspondence on behalf of clients 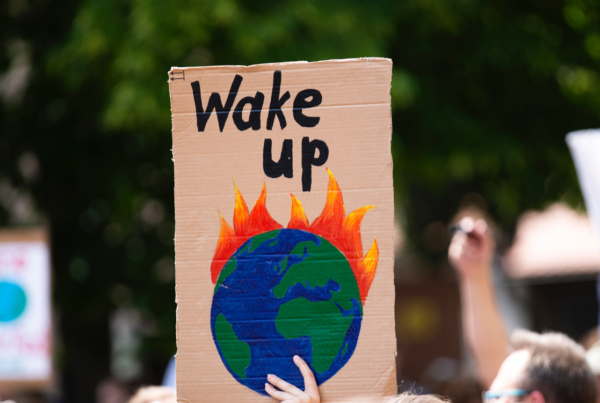